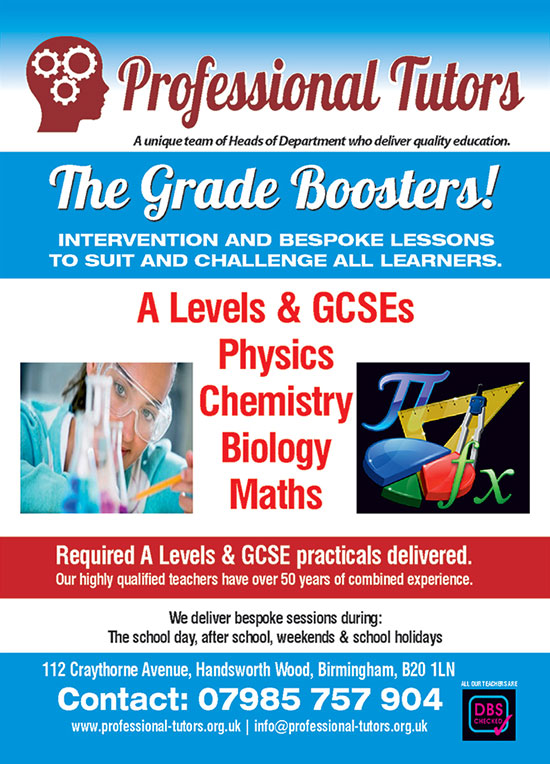 Found this on BBC news today. Thought good to share. I can imagine Mr Millingtons concern, the situation is getting worse.

There are fears it could get even tougher to recruit teachers after a drop in the number of trainees on courses in England.

The latest figures show a 7% drop in acceptances on to teacher training courses for this year.

The Department for Education said there were more teachers than ever before in England’s schools.

It said it was investing £1.3bn in recruitment over this Parliament, and had devised schemes to ensure new teachers stayed in their jobs in those areas that have a poor record of retaining teachers.

Because of the high turnover in the profession, schools in England need to recruit about 30,000 new teachers every year to stand still.

The predominant source of these recruits is from the crop of the teacher trainees.

And government targets for teacher recruitment in England have been missed for five consecutive years.

Whereas in Wales, there was an increase of 2% in applicants placed on to courses over the same period.

Malcolm Trobe, acting general secretary of the Association of School and College Leaders, said: “There are severe teacher shortages in schools across the country, particularly in maths and science.

“Schools have to rely upon supply staff and non-specialists to teach many classes.”

He urged the government to address the issue urgently and make teaching a more attractive career option.

Dr Mary Bousted, general secretary of the Association of Teachers and Lecturers said the figures were deeply worrying, but hardly surprising.

She pointed to what she said was the government’s continued failure to address the issues that make teaching less attractive as a profession.

“Excessive teacher workloads continue to drive down retention rates, salaries are falling behind those of other graduate professions and funding cuts are reducing what schools can provide for children,” she said.

“The government must tackle the workload and salary levels for classroom teachers as a key priority, investing in school funding and national pay.”

Professor John Howson, a teacher recruitment expert who runs a free teacher vacancy service for schools, said: “The Ministry of Defence had managed to persuade the Treasury that officers training at Sandhurst could have a salary – it’s about time trainee teachers had a salary too.”

“Half baked schemes to desperately lure people into teaching do not and cannot compensate for the demoralisation of existing staff.

“An unprecedented number of teachers are exiting the profession unable to withstand bureaucratic overload and constant insults to their professionalism from meddling ministers.”